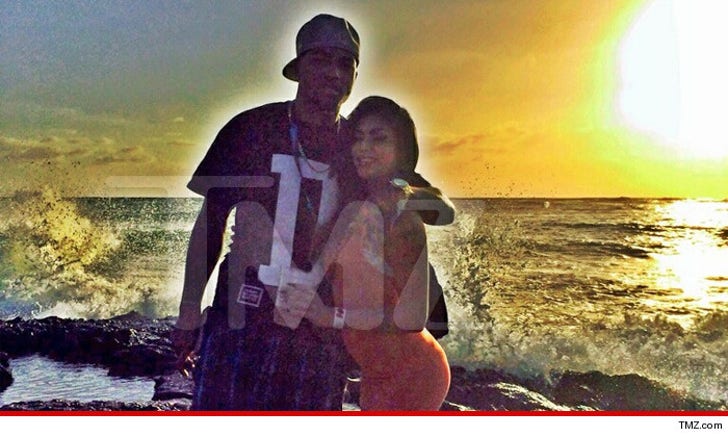 Sources tell TMZ Sports ... the two are not "official" or anything -- just enjoying each other's time. They're currently in Hawaii where DJ is playing in the Pro Bowl.

We broke the story ... DeSean's ex-GF Chantel Jeffries was the passenger in Justin Bieber's Lambo when he was arrested last week.

Apparently, DJ has moved on.