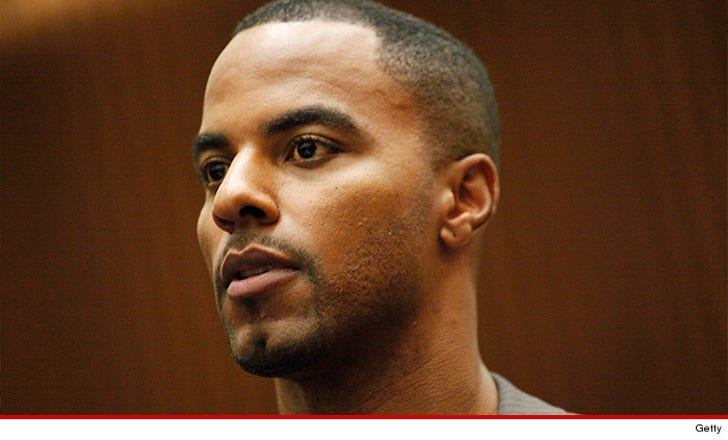 Darren Sharper has just been charged with 2 counts of sexual assault in Arizona stemming from allegations he raped two women in Tempe back in November ... TMZ Sports has learned.

The Maricopa County Attorney's Office tells us ... Tempe detectives submitted the case to a grand jury, which decided there was enough evidence to charge Sharper with a crime.

As we previously reported, cops say ... two women claim Sharper drugged their drinks and sexually assaulted them at their apartment on November 20th.

Cops say they recovered the cup Sharper used to serve one of the women ... and it tested positive for traces of Ambien ... the drug Sharper allegedly used to knock out his victims.

AZ officials tell us Sharper has been charged with 2 counts of sexual assault and 3 counts of administering dangerous drugs.

Sharper has denied any wrongdoing in any of the 5 states where he's been accused of rape.

Sharper is still sitting in an L.A. jail cell while prosecutors in New Orleans decide whether to charge the former NFL star for allegedly raping a woman in Louisiana.

Sharper's attorney in Arizona, Skip Donau, tells TMZ Sports ... "We vigorously deny the allegations and expect at the end of the process to be exonerated."

He continues, "We are disappointed at this stage in the proceedings at the media coverage generated by the prosecution in various states, which we believe may deprive Darren of a fair opportunity to defend himself." 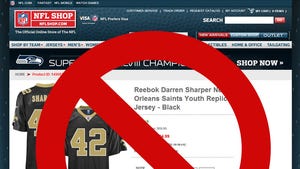 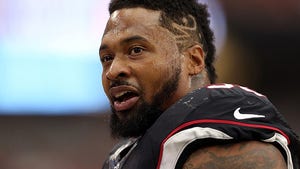 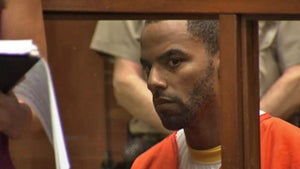 Darren Sharper -- Stays In Jail ... But Freedom Clock is Ticking