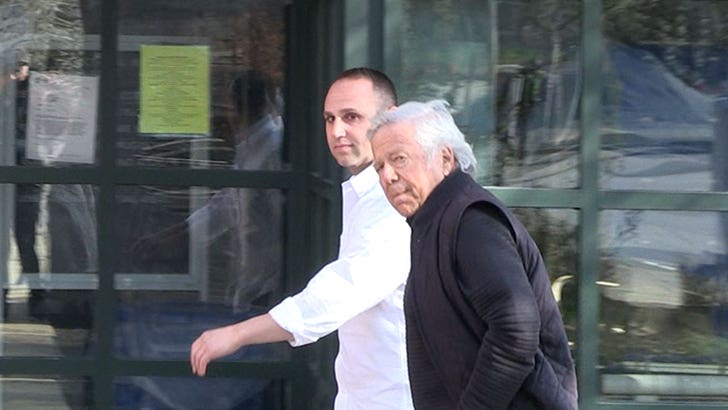 The two titans arrived together at Chester State Correctional Institution in Pennsylvania to spend some time with Meek who's serving 2 to 4 years for a probation violation.

Meek had been on probation stemming from a 2008 drug and weapons case -- but a Pennsylvania judge ruled his two arrests (an airport fight and a reckless driving incident) constituted a violation.

We know Rubin is a huge supporter of Meek -- he's visited several times before. He's also close with Robert Kraft, so we're guessing he was the driving force in getting Kraft to visit Meek on Tuesday.

Sources tell us Kraft has also met Meek through business dealings in the past. 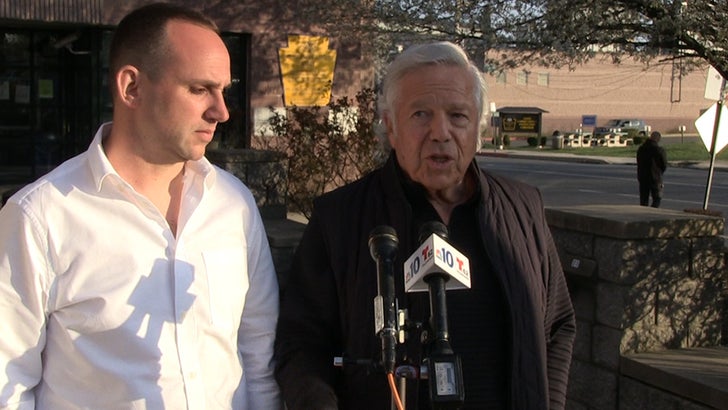 Rubin has previously organized for several of his players to visit Meek -- including Markelle Fultz and Ben Simmons who stopped by last week. 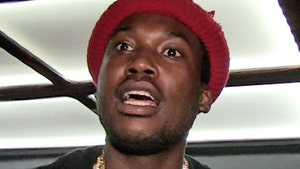 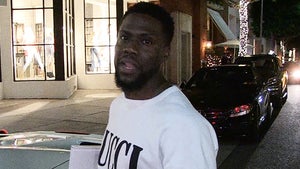