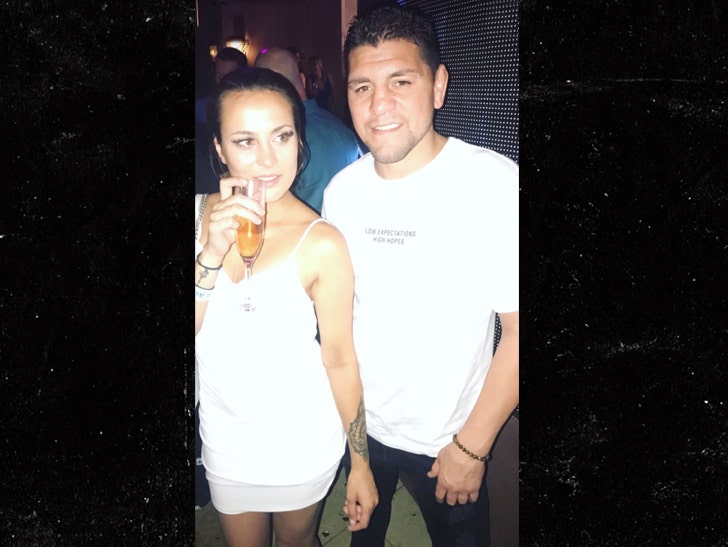 Nick Diaz isn't letting his domestic violence case get in the way of meeting new women -- the UFC star was out in Vegas this weekend getting hot and heavy with a new lady ... TMZ Sports has learned.

Diaz hit up XS Nightclub at the Encore Hotel on Saturday night -- where our sources spotted Nick kissing a new mystery lady right in front of everybody!!

Unclear if they're dating or if they were just having a fun night.

We're told this is NOT the woman who accused Diaz of domestic violence.

As we previously reported, Diaz was arrested a few weeks ago after another woman -- who told police she had been in a sexual relationship with Diaz for years -- claimed Diaz attacked and choked her at a Vegas home.

Diaz has not issued a statement about the arrest -- but multiple people in his camp have said the allegations are B.S. 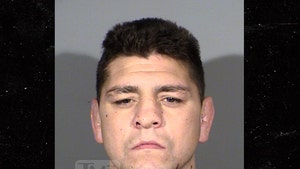