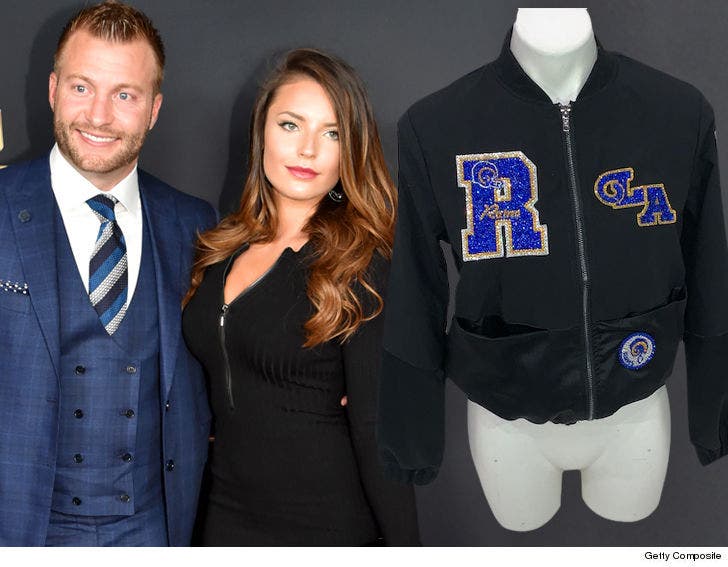 Forget diamond Super Bowl rings ... Sean McVay's smokin' hot GF is opting for crystals for Sunday's big game -- 'cause she just got a custom jacket made with 4,000 of 'em in it!!!

TMZ Sports has learned Veronika Khomyn hit up Leah Miller at Bella Artistry to have a one-of-a-kind piece made to cheer on her BF during the Rams-Pats game ... and the fit came out GREAT.

We're told, the satin bomber jacket was hand-cut and hand-sewn ... and had 4,000 Swarovski crystals hand-placed into it. 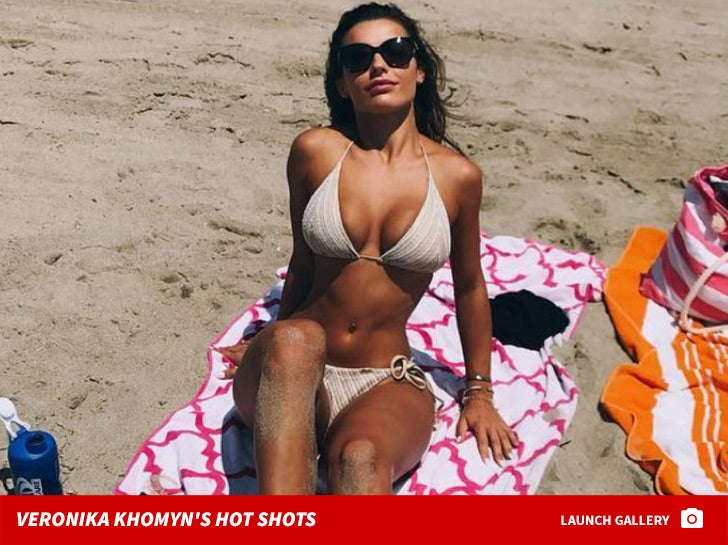 The jacket also features a "Mob Squad" patch and a whole bunch of Rams logos ... and, in total, took about 14 HOURS to complete.

We're told similar jackets run for around $1,000 ... and Khomyn completed the outfit by adding a custom Rams hat that featured 600 crystals hand-set into it!!!

Veronika won't be the only WAG stuntin' at the Super Bowl ... tons of BOTH Rams and Patriots wives hit up Leah to get their own one-of-a-kind gear made for the game.

So, you be the judge ... who's winning the Rams-Pats swag battle in the box suites this weekend??? 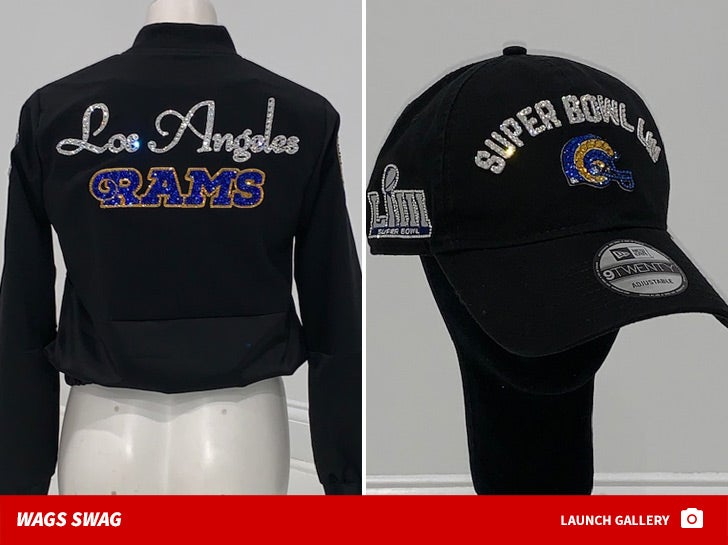 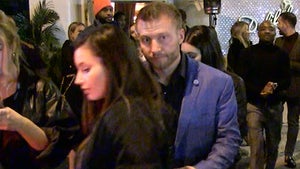 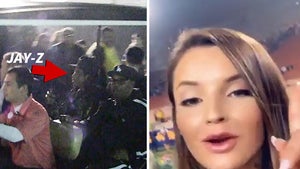