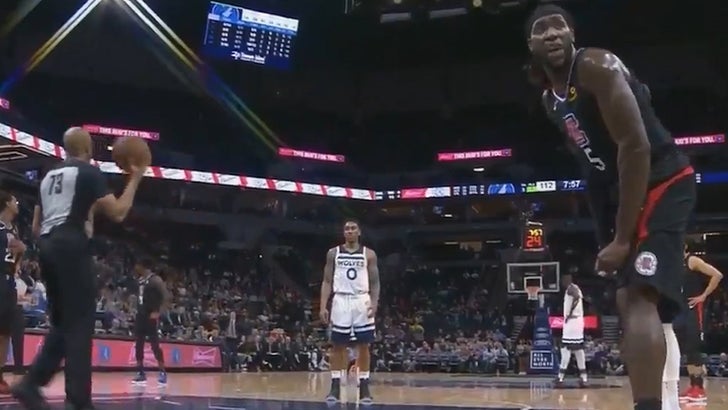 It all went down at the L.A.-Timberwolves game in Minnesota ... when Harrell's Clips were getting ribbed by some guy with floor seats at the free-throw line.

Montrezl wasn't in the mood to hear it ... and turned to the dude and screamed, "Be a fan, bro. Sit over there and be a fan. Shut the f*ck up, now!"

It ain't the first time Harrell's gone after a heckler ... back in December, he threatened to "smack the sh*t out" of some guy who was chirping at him on the way to the locker room.

Montrezl Harrell was ready to smack the shit out of Chad @MickstapeShow pic.twitter.com/Ic0It8ZYfS

Of course, Harrell's one of MANY who have had incidents with fans this season ... guys like Kevin Durant and Blake Griffin have hit back hard at smack-talking guys in the stands.

Doesn't seem the clapbacks are ending anytime soon ... but if anybody wants to learn how to calmly deal with the situation -- don't forget Julius Randle's advice!!! 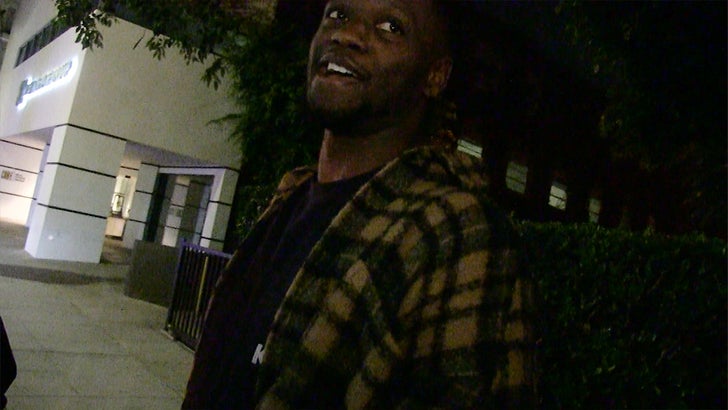 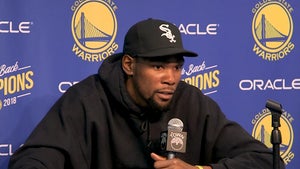 Kevin Durant Blasts NBA Media, 'You're Trying to Tear Me Down' 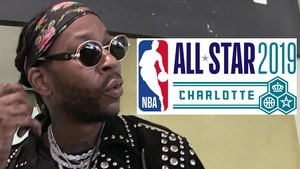