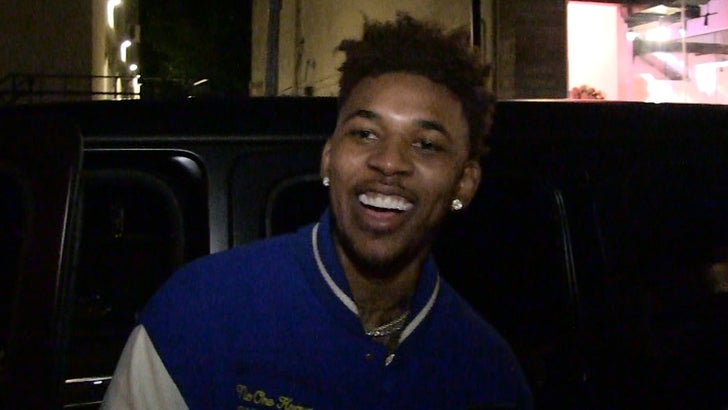 Tristan Thompson, listen up ... Nick Young is giving away one of his secrets for getting over a massive cheating scandal!!!

Of course, Swaggy P is an expert in what TT's currently going through ... the ex-Lakers star famously cheated on Iggy Azalea when the two were dating in 2016.

So, when we got Nick leaving Pretty Little Things on Wednesday night ... we asked how Tristan should deal with his latest Khloe Kardashian drama -- and Young delivered!!!

There's more ... Nick also spoke with us about Zion Williamson's shoe-blowing incident against North Carolina -- saying the play showed Z-Dub is legitimately like the Hulk!!!

But, Young says the freak play that caused a knee sprain shouldn't end Williamson's NCAA career ... and ya gotta hear why he's all for Zion returning to Duke to finish out the season. 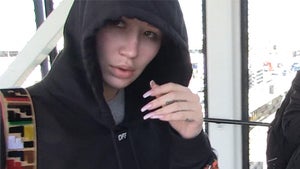