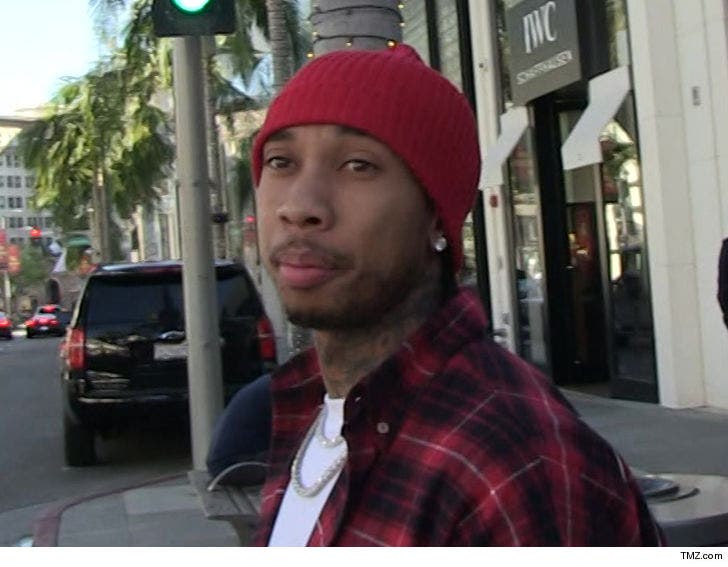 Tyga got booted from Floyd Mayweather's birthday bash over 2 very common issues for the rapper -- money and the repo man.

Witnesses inside the Sunset Room tell TMZ ... moments before Tyga got dragged out of the club, he was approached by several men from whom he had leased a white Maybach -- and not in a friendly way.

We're told Tyga had a deal to pay $6,000 a month for the Maybach, but he fell behind on his payments and the men had the luxury car repo'd last month. So, when they crossed paths at the party, an argument erupted and Tyga started threatening the men.

You know what happened next ... security grabbed Tyga by the neck, dragged him out of the club and onto the street, where Tyga tried to pull a gun off his bodyguard.

As for why Tyga got so heated -- we're told he feels the Maybach was unlawfully repossessed.

Tyga's been down this road before ... it's the second Maybach he's lost to the repo man, and he also had a Ferrari swiped.

The good news ... it's all water under the bridge now, because Tyga says he's made-up with the men and the bouncer. 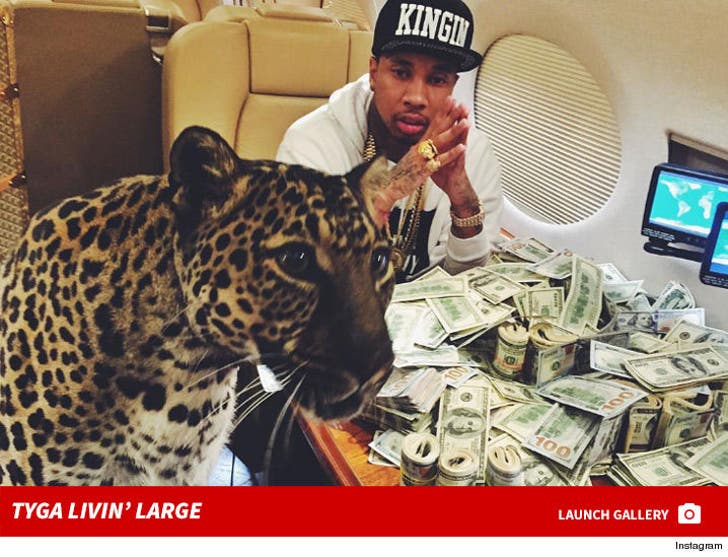 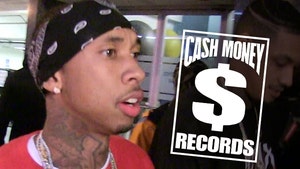