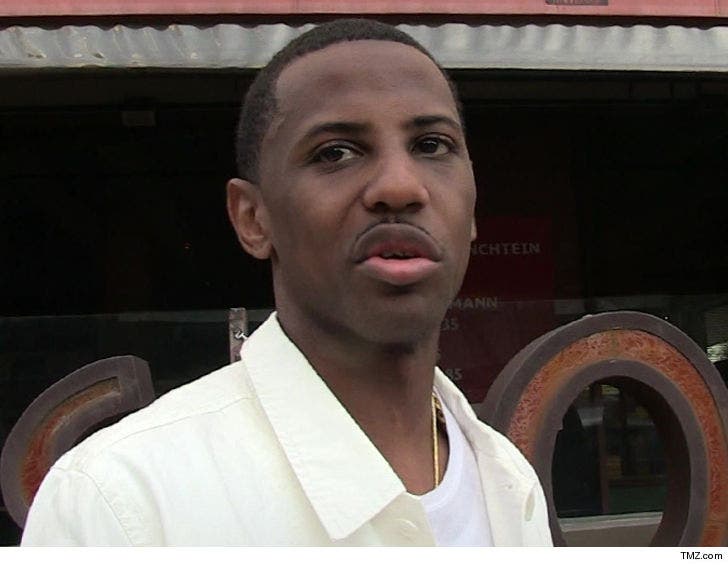 According to the Bergen County, NJ Court ... the rapper will enter a pretrial intervention program. This is generally offered to first-time offenders. Fab's attorney, Brian Neary, tells TMZ ... the charges will be dismissed as long as he completes the program and keeps his nose clean for a year.

Neary says Fab must give the court a status update once a month. He also doesn't need to take part in any therapy or anger management courses.

Huge ... considering Fab faced up to 20 years behind bars.

TMZ broke the story ... a grand jury indicted Fabolous back in October 2018 on 1 count of domestic violence with significant bodily injury, 2 counts of threatening to kill and 1 count of possession of a weapon ... a pair of scissors.

The indictment stemmed from a physical altercation -- captured on video -- between Fabolous and Emily B, the mother of his 2 kids. That Fabolous scored a deal's not surprising ... considering Emily's father -- whom Fabolous also allegedly threatened -- patched things up a day after the incident.

Fabolous and Emily also remained together.