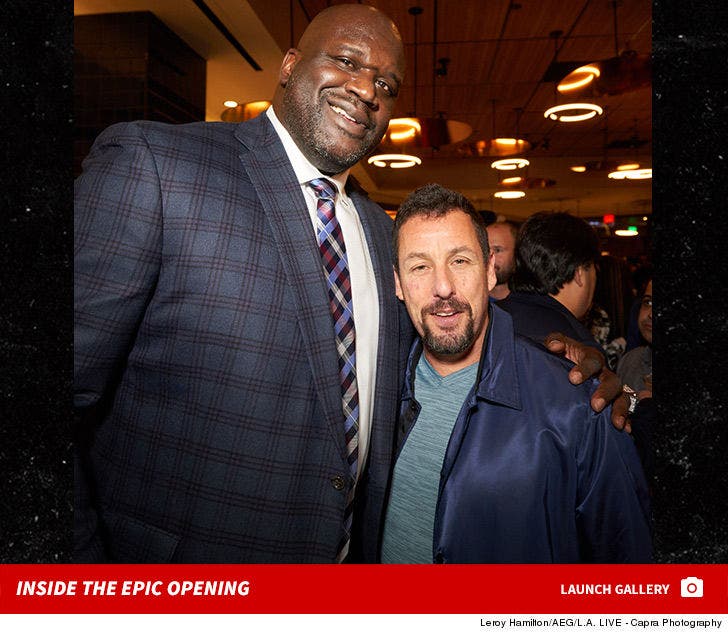 He's already got a statue at Staples Center -- now Shaquille O'Neal has a restaurant right across the street!!!

The NBA legend opened up Shaquille's at L.A. Live over the weekend -- and tons of his famous friends showed up to celebrate ... from Adam Sandler to Julian Edelman and Tiffany Haddish!!! 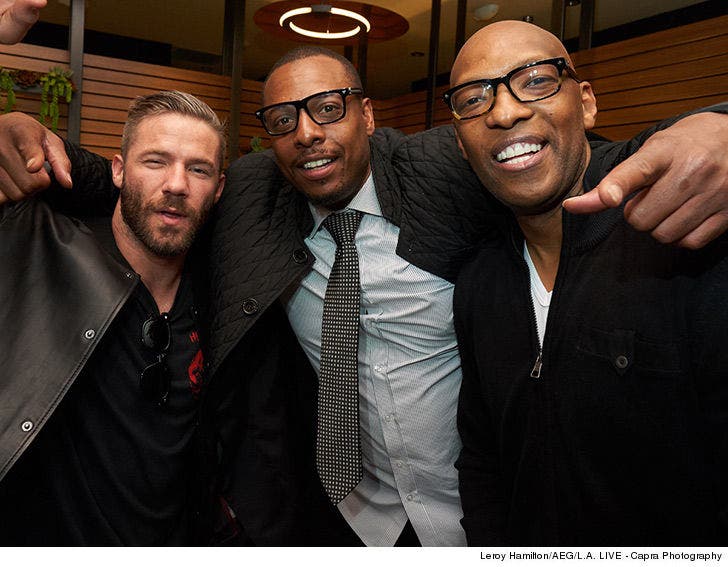 It all went down after the Lakers game on Saturday night after Los Angeles took an L against their rival, Boston Celtics ... which happens to the last team Shaq played for!!!

The restaurant specializes in Southern cuisine -- featuring everything from Shaq’s famous fried chicken to shrimp & grits. People at the party tell us the food was delicious.

And, get this ... we're told a few of the Lakers even hit up the joint after the game ... including Kyle Kuzma and Rajon Rondo.

Boston's Jayson Tatum was there too along with Celtics legend Paul Pierce. 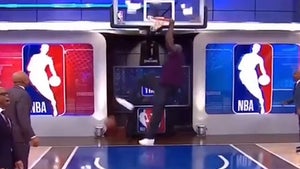