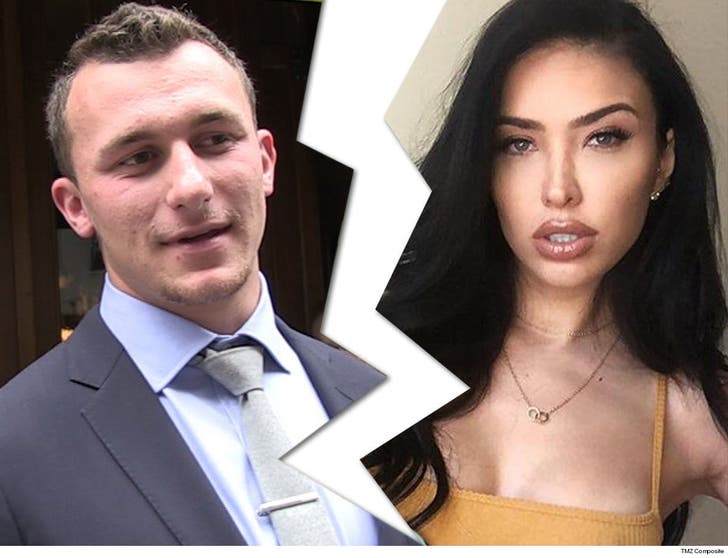 Johnny Manziel's wife, Bre Tiesi, has DELETED all traces of the QB from her Instagram page -- and removed "Manziel" from her last name ... and all signs point to a breakup.

Unclear what triggered the move -- we're working on the story right now.

Bre just came back from a girls' trip to Bali while Johnny has been working on getting his football career back on track by signing with a team in the AAF league.

Obviously, SOMETHING happened ... we're trying to figure out what.

Bre and Johnny had been going strong for years ... the two hooked up back in 2016 -- and it only took about a year for Johnny to ask her to marry him.

In fact, Manziel was so head over heels for Bre -- he gave her all the credit for pulling him out of his downward spiral that started with him being cut by the Browns after the 2015 season.

"When you find a girl as amazing as I did that saved me from where I was in my life, you absolutely put a ring on it."

But now, it seems the relationship could be over.

It's just another rough time for the embattled QB ... remember, it was just a few weeks ago when he was cut from the entire Canadian Football League for violating the terms of his contract.

Things had started looking up for Johnny, though ... he just signed on with the Memphis Express in the AAF and could get some playing time. 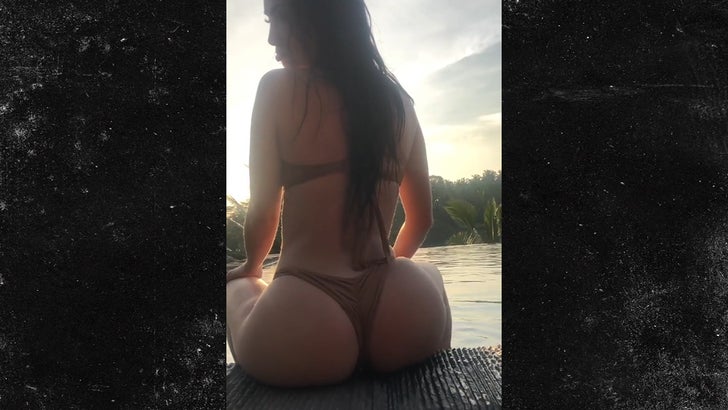 For her part, Bre's been in Bali the last few days -- clearly trying to booty shake the pain of a breakup away. 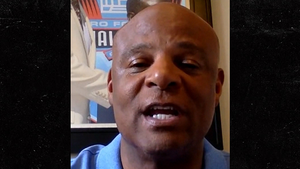