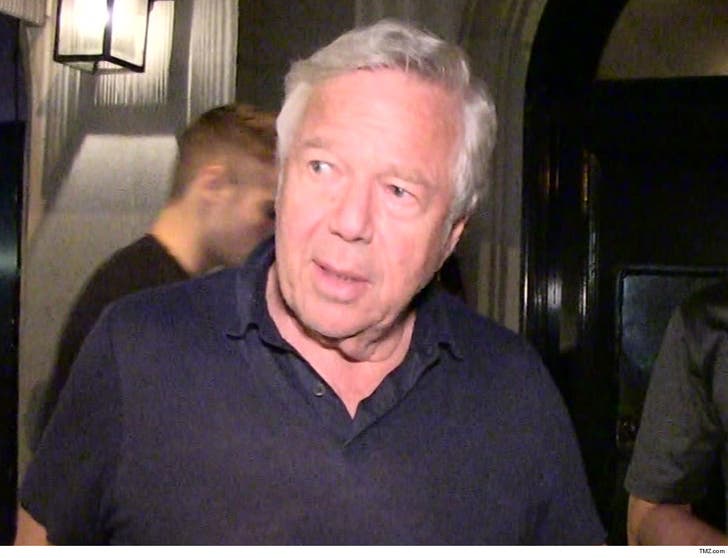 Robert Kraft claims police surveillance footage showing him inside a Florida massage parlor is the result of an "unlawful sneak-and-peek search warrant" ... and he's demanding officials keep it under wraps.

Kraft has filed fiery new documents in his prostitution case in Palm Beach County -- slamming officials for putting hidden cameras inside of massage rooms as a ridiculous "governmental overreach."

"Florida resorted to the most drastic, invasive, indiscriminate spying conceivable by law enforcement -- taking continuous video recordings of private massages in which customers would be stripping naked as a matter of course -- in order to prosecute what are at most misdemeanor offenses."

Kraft says because we do not live in a police state -- and because government must answer to the rule of law -- the tapes must never go public.

The New England Patriots owner continues his attack ... saying, "Law enforcement had no satisfying justification for going to such extreme, invasive lengths just to investigate run-of-the-mill suspicion of solicitation."

Kraft says ... because of other evidence collected in the case -- including positive semen tests found in the spa's trash -- there was no need to plant the hidden cameras to "build a solicitation case around low-level consensual sex acts."

There's more ... Kraft also says the narrative about the sting operation targeting human trafficking is BS -- since officials have no real facts proving human trafficking ever occurred at the Orchids of Asia Day Spa visited by Kraft. In fact, the attorney for the spa's manager -- who was also arrested -- talked about law enforcement's lack of human trafficking evidence Thursday morning after his client's bail was reduced.

As Kraft says in his motion, "Law enforcement peddled these falsehoods to try and manufacture a patina of necessity [to put cameras in the massage rooms], where none exists."

Kraft is facing 2 misdemeanor counts of soliciting a prostitute during 2 visits to the spa in January. Officials say surveillance footage shows the 77-year-old receiving sex acts from spa employees in exchange for money. 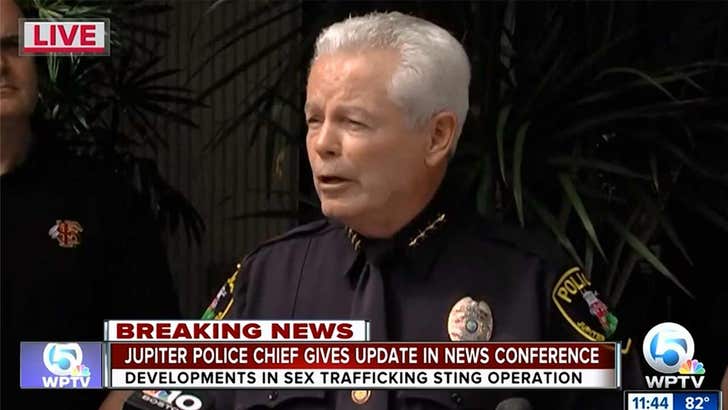 Over the weekend, Kraft issued a statement on the case -- saying he is "truly sorry" for his actions. 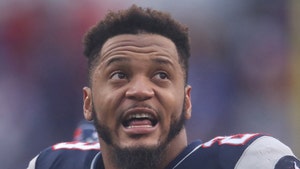