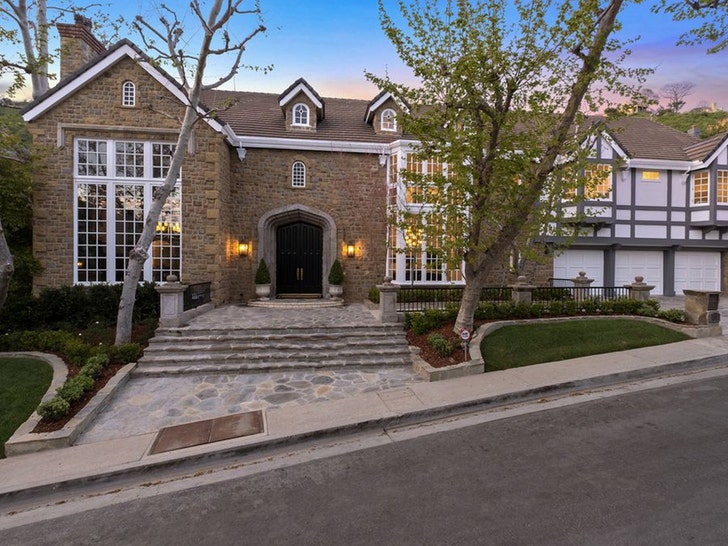 TMZ Sports has learned ... The Brow is resting his feet in a super private gated community in L.A. ... and the 12,000-square-foot house is a perfect for a big-time baller.

The 6-bedroom, 6-bathroom pad comes with a decked out gourmet kitchen, bar, personal gym, master bedroom with marble fireplace and walk-in closet, pool ... and of course, a basketball court!!!

FYI -- if Davis decides to crash at this spot during the season, it's only about a 35-minute drive to Staples Center!!! (But, you never know with L.A. traffic.)

AD's not gonna be far from his bestie, LeBron James, either ... he'll be about 15 min from his Brentwood neighborhood. 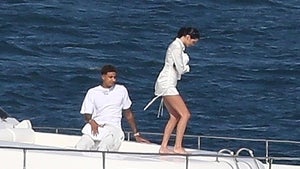 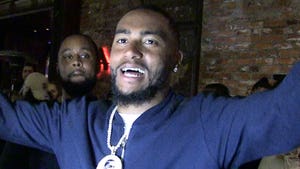