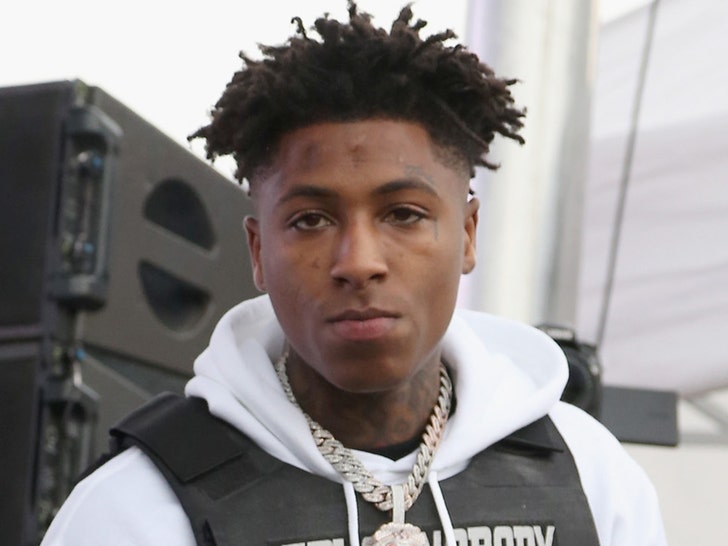 NBA YoungBoy scored one sweet plea deal in his assault and kidnapping case ... the most serious charges have been dropped.

The rapper pled guilty to misdemeanor simple battery family violence. In exchange, prosecutors dropped the charges of kidnapping and aggravated assault ... this according to the Ware County District Attorney's Office in Georgia.

YB will avoid jail time. He's been sentenced to 12 months probation, fined $1,500, must attend anger management classes and have no violent contact with the victim ... his GF.

As we reported ... the rapper body slammed his GF back in February 2018 before dragging her back inside his room. Surveillance footage captured the violent moment but his GF insisted they were just engaged in horseplay. The grand jury handed down a 2-count indictment for aggravated assault and kidnapping.

As we reported ... YoungBoy's GF didn't want to press charges. And, get this ... the Ware County D.A., George Barnhill, tells TMZ she refused to come to court and flat-out told the D.A.'s Office she would NOT testify if she was brought into court against her will. This clearly explains the plea deal.

Barnhill said, "We resolved the case as best we could without her cooperation." 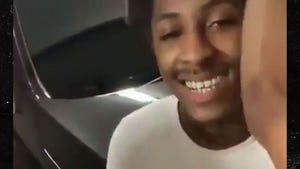 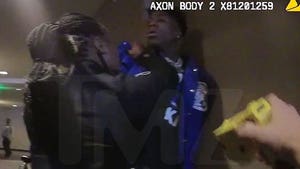 NBA YoungBoy Gets Taser Pulled on Him During Hotel Arrest