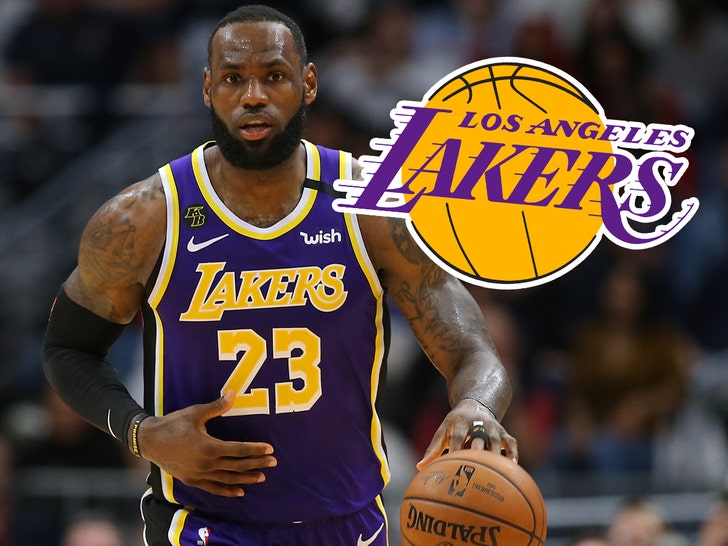 The L.A. Lakers are giving back $4.6 million in federal loan money aimed to help small businesses affected by COVID-19, the team announced.

The Lakers confirmed they applied for -- and received -- $4.6 mil in loans under the Payroll Protection Program. CNBC is reporting the Lakers are the ONLY team in the NBA that applied for the loans.

But, the team says it's had second thoughts after learning federal funds earmarked for the program were running super low.

"The Lakers qualified for and received a loan under the Payroll Protection Program," the team told CNBC.

"However, once we found out the funds from the program had been depleted, we repaid the loan so that financial support would be directed to those most in need."

"The Lakers remain completely committed to supporting both our employees and our community."

The Lakers' payroll is reportedly more than $122 MILLION -- so, it ain't exactly a cheap franchise to operate. However, Forbes recently valued the team at $4.4 BILLION.

Of course, the NBA was the first major pro sports league to suspend play due to the COVID-19 pandemic.

President Donald Trump has said getting sports back in America should be a priority -- but it's still unclear when that will happen. 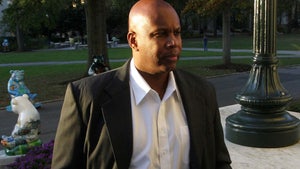 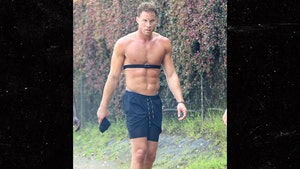