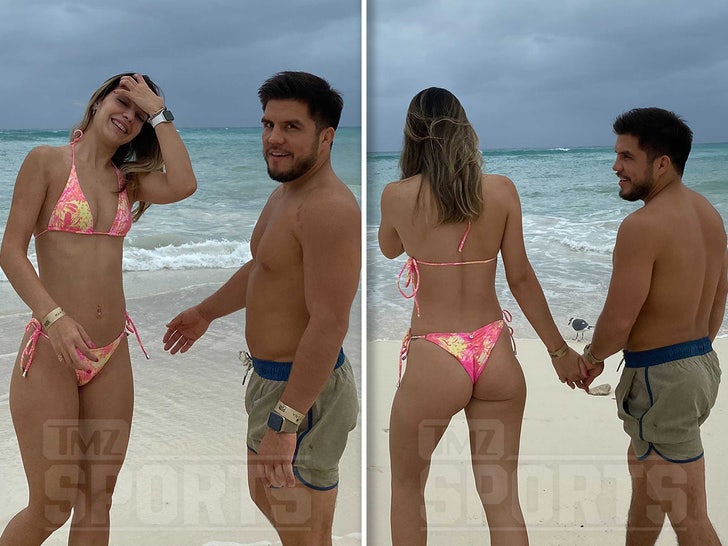 We're told her name is Ana -- she's a model from Brazil, and the two are newly dating. 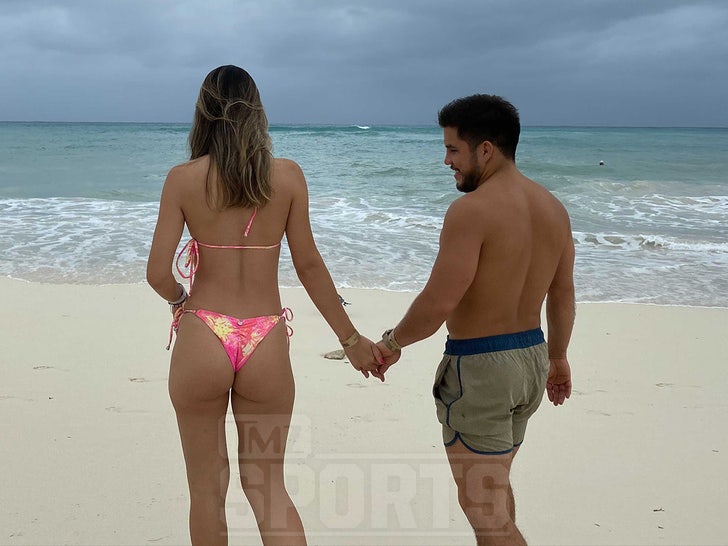 Check them out on a stroll through Tulum, Mexico recently ... showing off their impressive physiques.

Cejudo definitely has a type -- just last year, he was spotted on the beach with another beautiful Brazilian lady ... a soap opera actress named Sandra.

The UFC star moved on after that and began dating Amanda Dallago Chaves -- and things got pretty serious.

But, the two reportedly broke up back in September after realizing it just wasn't meant to be.

Now, 33-year-old Cejudo is back on the horse ... and by the looks of things, he's pretty happy to be dating again!

Cejudo announced his retirement from MMA after his May 9 victory over Dominick Cruz at UFC 249 ... though he's suggested he would come back and fight again for the right price.

In the meantime, it looks like Henry is staying in shape ... and staying busy. 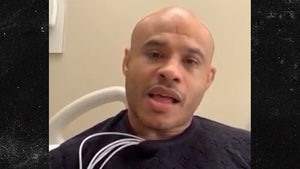