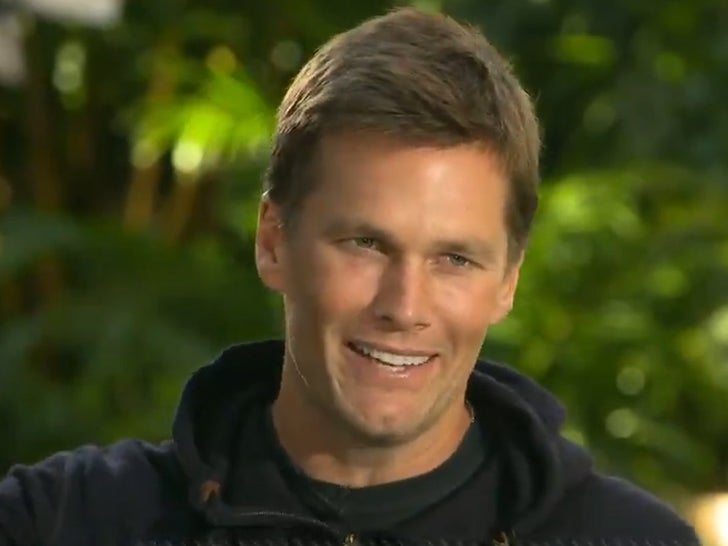 ... but hey, things happen when you're completely sloshed!

"First of all, there was not a lot going through my mind at that point," Brady told Michael Strahan on 'GMA.'

GMA EXCLUSIVE: “There was not a lot going through my mind at that point. I mean, that was not smart.” @TomBrady jokes with @michaelstrahan about throwing the Lombardi Trophy at the boat parade following the Bucs #SuperBowl win. https://t.co/WRa19Pkehy pic.twitter.com/2HV7aJV1yq

Remember, Tom and the rest of the Tampa Bay Bucs hit the Hillsborough River back in February to celebrate their Super Bowl LV victory over the K.C. Chiefs.

The booze started flowing ... and the QB started throwin' (trophies).

"I mean, that was not smart for a couple of reasons," a sobered up Brady says.

"One is, if we drop it, that's a little bit of a problem. But, the worst thing that could happen is the edges on that trophy are so sharp -- and had those things clipped one of my boys in the other boat, it would have been an ugly, ugly parade."

He's right -- but fortunately, his sure-handed teammates caught the trophy with no problems. 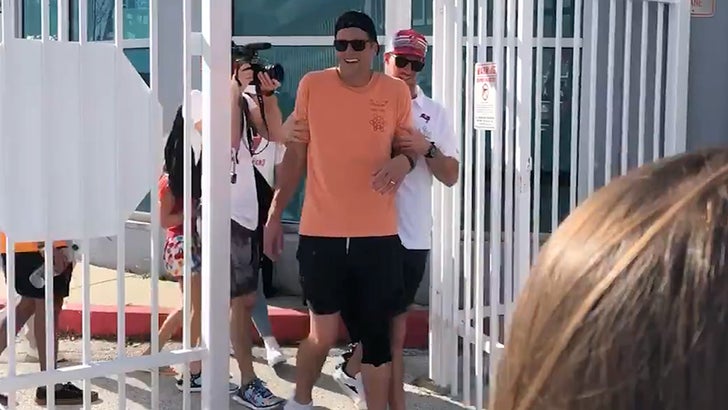 Brady says of the event, "From what I remember, yes it was pretty cool."

During his interview with 'GMA,' Brady also opened up about why he wants to continue playing the NFL.

Remember, in the wake of winning his 7th title, Gisele had asked him, "What more do you have to prove?"

"I don't think proving it for me is the motivation," 43-year-old Tom told Strahan ... "I still want to play, I got like a little sickness in me that just wants to throw a frickin' spiral, you know what I mean?"

"Once you stop you can't go back and do it, I got some more football [left in me] I mean not a lot, and I know that, but what I got left, I'm gonna go I'm gonna give everything I got."

GMA EXCLUSIVE: “She brings out the best version of me.” @TomBrady sits down one-on-one with @michaelstrahan to talk about his 12-year marriage to Gisele and spending quality time with his kids in the off season. https://t.co/WRa19Pkehy pic.twitter.com/P99zZ8JVpq

Tom went on to praise his wife of 12 years -- saying, "I give her a lot of credit ... she's the one that supports the family. She's the one that at the end of the day makes a lot of sacrifices. She brings out the best version of me." 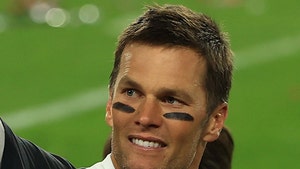 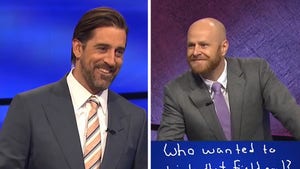