Delonte West has just cut a deal with prosecutors -- agreeing to pay $100 and keep his nose clean in order to close out his police station meltdown case next month.

The agreement is all spelled out in new court docs, obtained by TMZ Sports, which show the former NBA guard is close to putting his most recent criminal case behind him.

According to the documents, prosecutors have agreed to stop pursuing the case if West forks over $100 to the court and avoids any new arrests or criminal law violations. 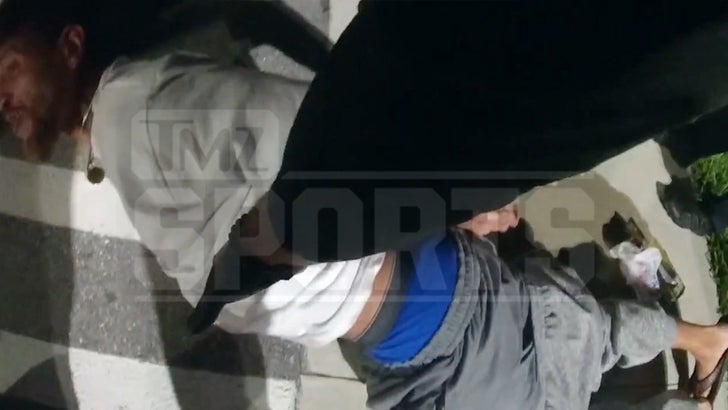 West had initially been hit with misdemeanor obstruction/resisting as well as misdemeanor disorderly intoxication after cops say he threw a drunken fit outside of a police station in Boynton Beach, Fla., on Oct. 19.

Video of his interaction with officers was disturbing ... West can be heard on camera hurling anti-gay insults at cops -- while also claiming he's "was better than LeBron James."

West, through his attorney, had initially pled not guilty to the charges earlier this month.

He's due next in court on Jan. 13 for a plea conference. 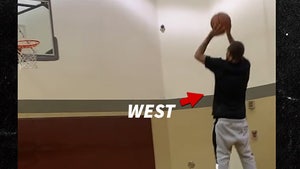