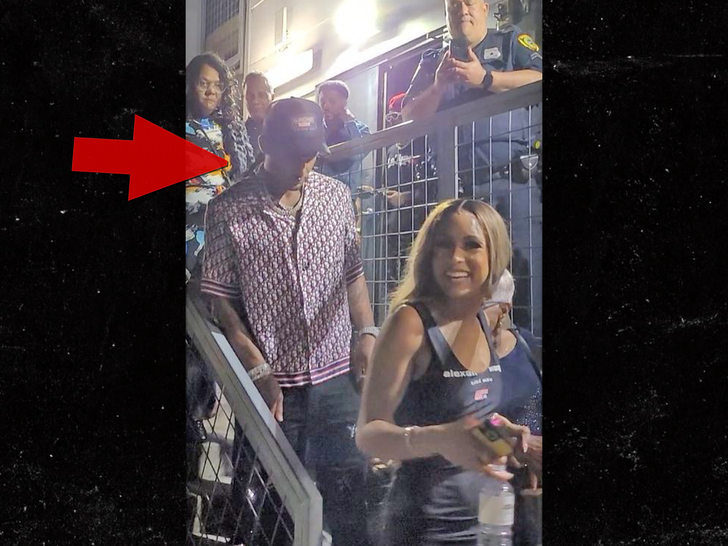 Deshaun Watson may be a Cleveland Brown, but he's still in the city of Houston (for now) ... the QB was spotted out with his girlfriend Jilly Anais at a music festival on Saturday.

The mixed feelings didn't stop Watson from going out to support Anais' rap performance ... as she opened up for 2 Chainz at the Texas Smoke Break Fest in Houston.

FYI, Anais was originally supposed to perform at the Toyota Center for Chris Brown's tour ... but the show was canceled during soundcheck.

"I am so thankful my team and I were still able to perform what we spent months preparing for," Anais said via IG on Sunday. 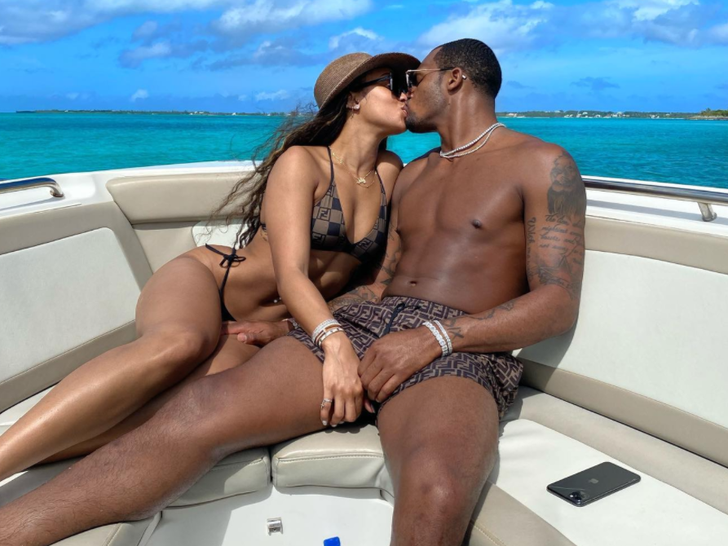 "I thank God that through the unimaginable we held it together and came out on top!"

In the video, you can see Watson -- wearing a button-down shirt and a dark cap -- right there to see her shine ... and the couple left the event looking happy as ever.

Watson and Anais have been dating since 2019 ... and despite all the allegations that started in 2021, the 26-year-old has made it clear she's gonna stick by his side. 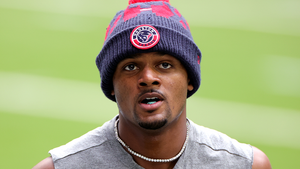 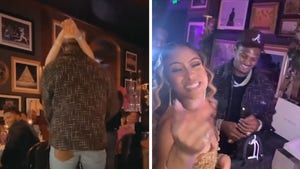