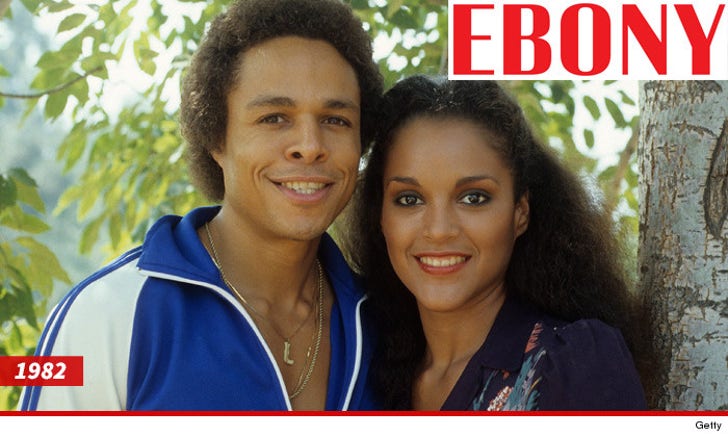 In case you're unaware, the sex tape featuring Leon and Jayne is widely considered the grand-daddy of the celebrity sex tape ... since Leon was a big actor at the time (starring in a ton of blaxploitation flicks) and Jayne was a commentator on "NFL Today."

They divorced in the early '80s ... and years later, the sex tape mysteriously surfaced (you can still find the footage online ... it's super grainy).

Recently, Ebony magazine published an article in which Leon claims he was wrongly fingered as the source of the leak.

Leon -- now an ordained minister who preaches around the globe -- is furious claiming the mag straight up lied when it wrote that he "viciously leaked" the tape. He insists the tape was stolen by an unidentified 3rd party and distributed without consent from Leon or Jayne.

Now, Leon is now gearing up to file a lawsuit against Ebony ... and he's out for blood.

Leon says the story has damaged him both professionally and emotionally -- and now, he wants more than $1 MILLION to make things right ... including $4,546.05 for out of pocket medical expenses caused by stress and anxiety from the article.

We reached out to Ebony magazine -- but were unable to reach anyone for comment.