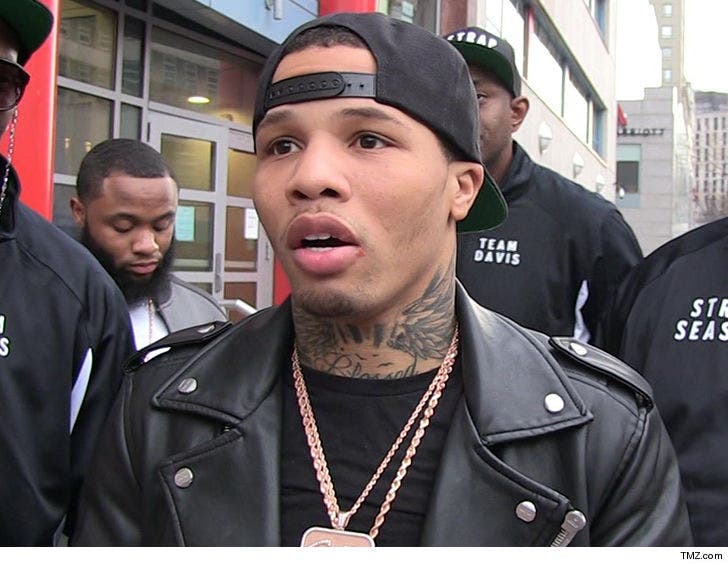 3/8 7:00 PM -- Gervonta released a statement saying, "The accuser contacted the police at the time of the alleged incident on February 17 while I was still in the mall. I waited for the police to arrive and I fully cooperated with their investigation. After the investigation, the police decided not to charge me with any crimes. The arrest warrant was based on the word of the accuser."

He adds, "I was not attempting to avoid being served with the warrant. In fact as soon as I was made aware of the warrant I told my attorney to contact the Fairfax Virginia Police Department to address this matter. I immediately went to the police department and fully cooperated with the police. I was never processed by the police or placed into custody. I just signed the warrant and agreed to appear in court at a future time. I’m eager to put this matter behind me and continue my career.

3/6 2:22 PM PT -- Cops tell us Davis has been served with the warrant and his court date will be set in the next few days.

Boxing star Gervonta Davis is a wanted man in Virginia ... law enforcement tells TMZ Sports a warrant has been issued for his arrest over allegations he assaulted a man at a high-end mall.

We broke the story ... Davis -- Floyd Mayweather's top protege -- was at a fancy shopping mall in Virginia on February 17 when he got into it with another man at an ATM machine.

Cops say Davis assaulted the guy ... and when officers arrived at the scene to investigate -- Davis "directed derogatory and offensive language at the officers in a public setting." 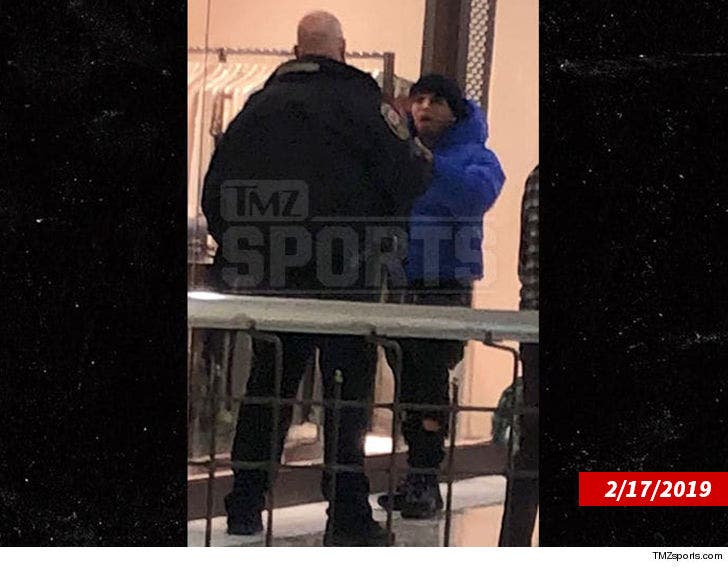 In fact, one witness tells us he watched Gervonta shove one of the officers while screaming obscenities ... while his friends were desperately trying to restrain him.

After an investigation, cops tell us a warrant for Davis' arrest on one misdemeanor count of assault has been issued.

Per a Fairfax County Police Department spokesperson ... multiple attempts to reach Gervonta to inform him of his warrant have been unsuccessful.

In other words, if you're reading this, Gervonta -- CALL THE POLICE!!

Davis is 21-0 as a pro fighter -- and is already a 2-time super featherweight world champ. Mayweather recently told TMZ Sports he's got big plans for Davis as a fighter ... with a potential superfight on the horizon with rising star Ryan Garcia. 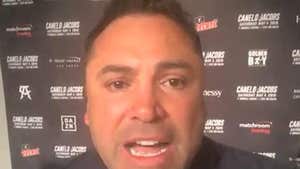 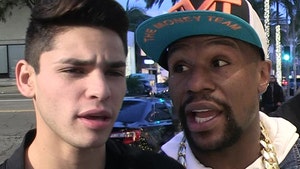