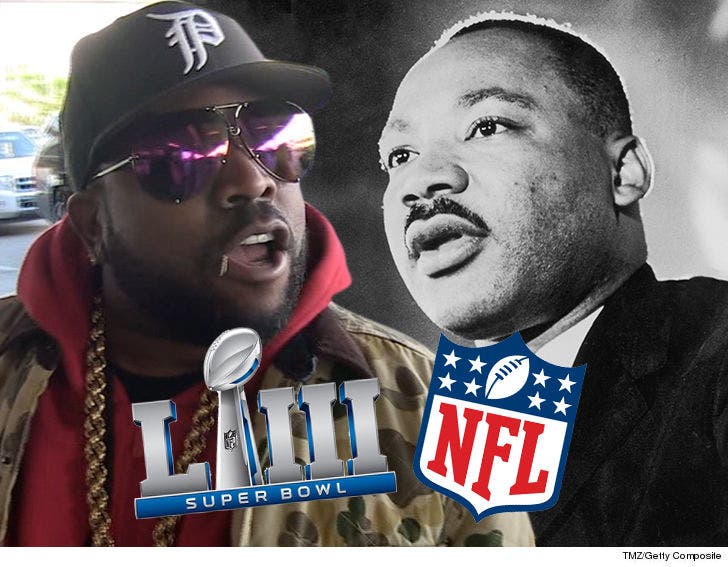 Big Boi is following suit with Travis Scott and Maroon 5 by partnering up with the NFL to donate a bundle of cash, but he's keeping his charitable efforts close to home.

The Outkast rapper -- who performed with Adam Levine and co. during the Super Bowl LIII halftime show -- will announce Thursday a joint donation of $100k from himself and the NFL. We're told the money will be going to the Martin Luther King Jr. Center for Nonviolent Social Change in Big Boi's hometown of Atlanta. 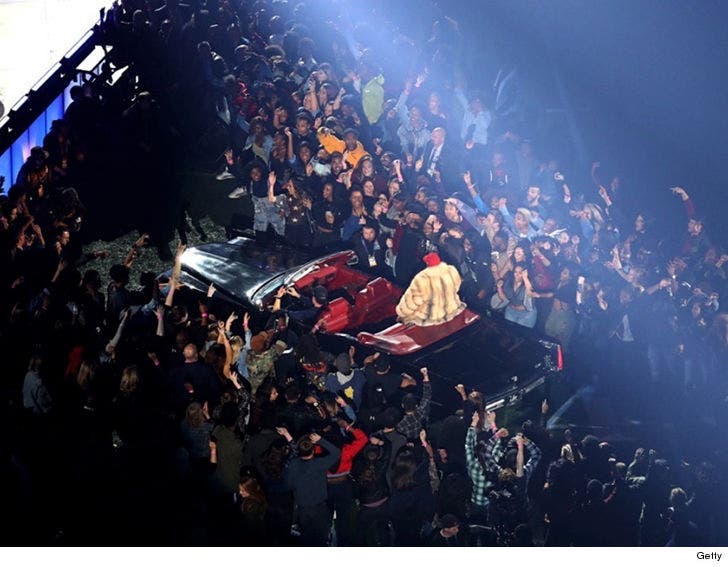 Sources familiar with the deal tell TMZ ... the joint donation is similar to the ones the league made with the other halftime performers in Atlanta. Maroon 5's went to Big Brothers Big Sisters of America, and Travis' went to Van Jones' Dream Corps.

Their donations were announced before the big game, but we're told Big Boi always intended to make one too. He just took longer to announce it because he needed time to decide where the money would be put to the best use -- and The King Center won out.

As you know ... Travis and the NFL agreed to his joint $500k donation after he spoke with Colin Kaepernick, although not necessarily as a result of that convo. 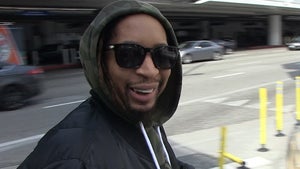 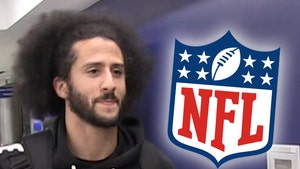