Tyron Woodley is keeping it real about why he fought so poorly against Kamaru Usman at UFC 235 -- and it's really interesting.

By all accounts, including his own, the UFC superstar looked flat in his welterweight title defense that night ... leaving many people wondering what went wrong.

So, we got into it during this week's 'Hollywood Beatdown' -- where Tyron fielded questions on why he didn't have it that night, and if other things like his rap and acting career were distractions going into the fight.

We also talked about that viral clip of Tyron's mom congratulating Usman after the fight -- and asked if Tyron had an issue with his mother telling Kamaru that it's now his time to be champion. 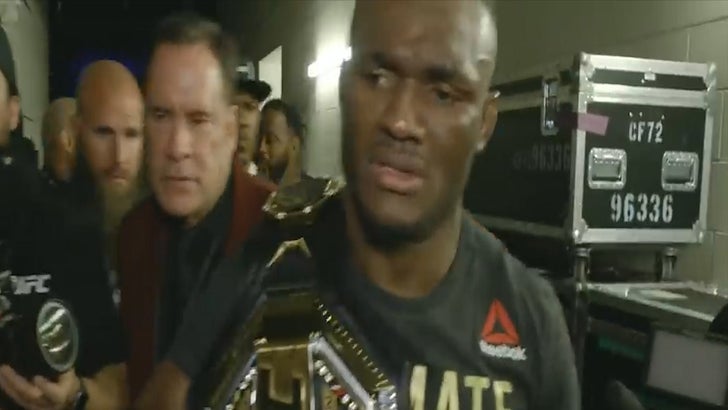 The good news ... Tyron says he's going back to the drawing board and training harder than ever to get his belt back.

He also has been getting support from some huge stars including Floyd Mayweather and Reggie Bush. 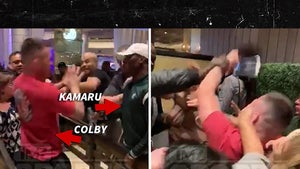 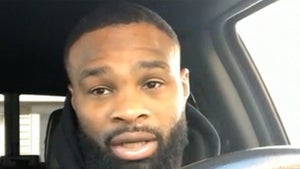