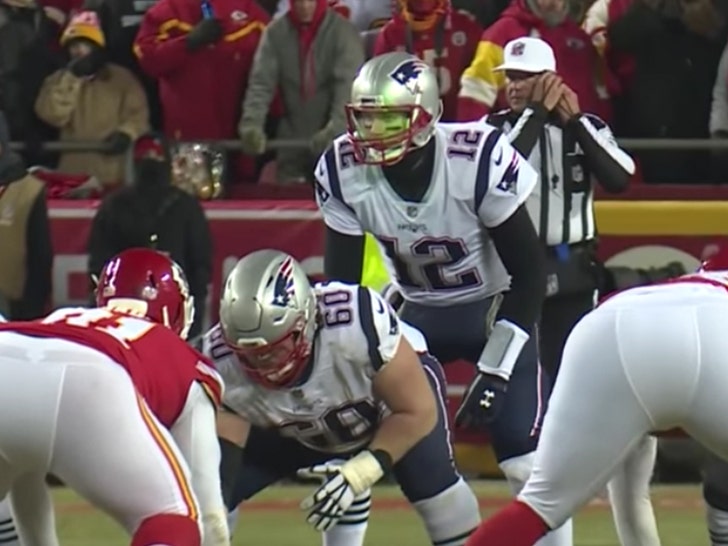 Cops say they've found the guy who trained a laser pointer on Tom Brady's face during the AFC Championship game ... and shocker, the guy's a hardcore Chiefs fan.

Bonus shocker ... sources connected to the suspect tell us the guy had been boozing before he broke out the laser.

Remember, TB12 was hit with a green light during the wild 4th quarter of the Jan. 20 game at Arrowhead Stadium -- which the Chiefs eventually lost in overtime.

Unclear how authorities were able to track Morgan down -- but we know there were a TON of cameras at the game both for the TV coverage AND for security purposes ... so that probably helped.

Morgan has now been hit with a disturbing the peace citation and faces up to ONE YEAR in jail plus a $1,000 fine if the judge decides to throw the book at him.

Sources connected to Morgan tell us ... his intention was never to hurt anyone, he was just trying to have fun and didn't expect things to blow up the way they did.

We're also told Morgan was drinking before the laser incident -- and we all know beer and lasers don't mix.

So, how does Morgan feel about the situation now? One source close to the Chiefs fan says he feels bad for embarrassing Chiefs Nation, but has no plans to apologize to the Patriots.

In fact, we're told he still hates the Pats and Tom Brady ... passionately and will continue to root against them -- just not from Arrowhead, because he's been banned.

We reached out to Morgan for comment -- but he ain't talkin'. 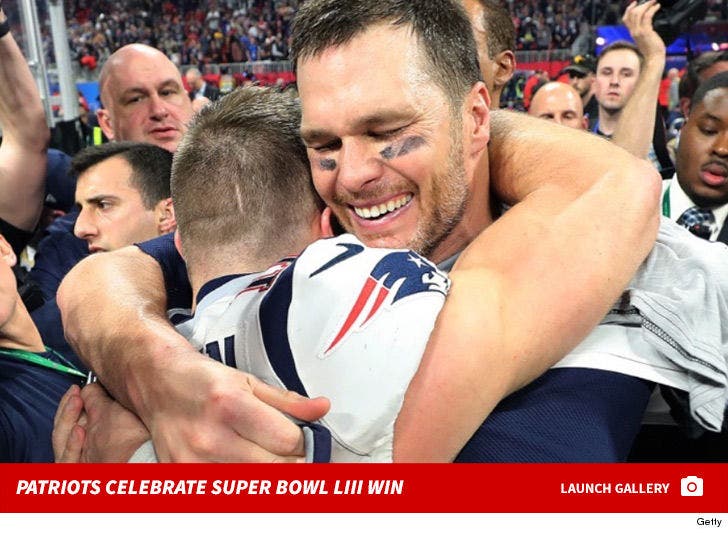 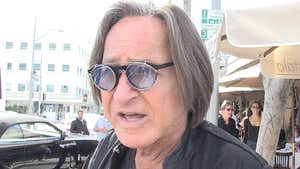 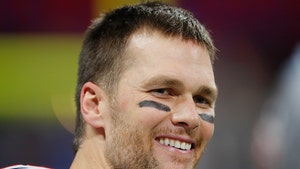