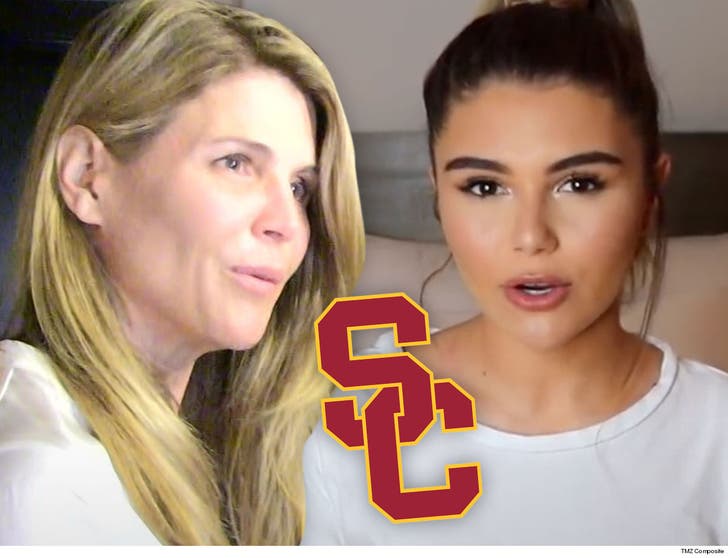 Someone at USC wants you to think that Lori Loughlin and her daughters were NOT a one-off, but actually the status quo in that ya need NO experience for the women's rowing team.

There's even an email to contact the official asst. coach for questions, and the USC women's rowing social media handle is attached as well. Hmm ... interesting. 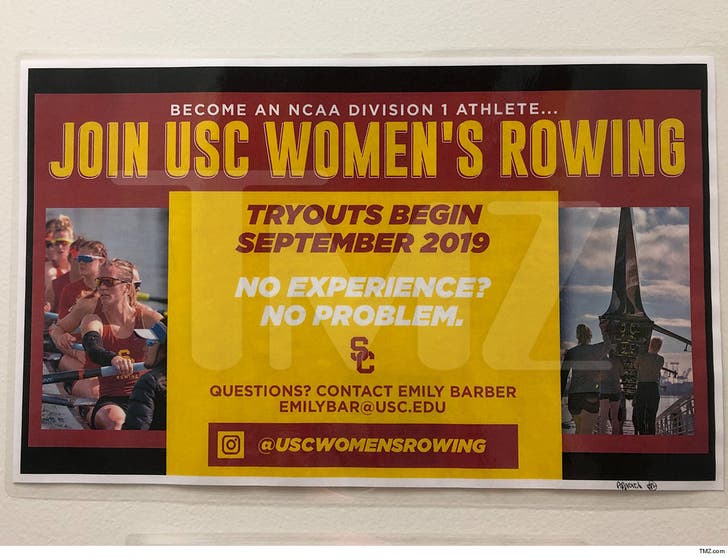 As you know ... Lori and her husband, Mossimo Giannulli, have both been indicted and charged for allegedly paying hundreds of thousands in bribes to get their daughters -- Olivia Jade and Isabella -- into USC via the crew team ... even though they weren't rowers.

For the record ... Lori and Mossimo have pled not guilty to the initial conspiracy charges, as well as the additional money laundering charges that were filed when they didn't follow Felicity Huffman's lead in copping a plea.

Either way -- it would appear this poster is an elaborate joke that someone went to some lengths to pull off, assuming it is, in fact, fake. We only say that because it looks pretty damn real ... and it's eerily similar to an official recruiting ad the rowing team ran in 2018.

Want to become a Division I athlete? Look into joining our Trojan Rowing Family! #FightOn pic.twitter.com/zr5oRbzDLD

So, here's the thing .... we'd like to give USC the benefit of the doubt and assume this is a fake, 'cause if it wasn't ... it'd be incredibly tone-deaf and, frankly, dumb all things considered.

Just in case though, we've reached out to USC for official comment to see if they green-lit this. So far, no word back. 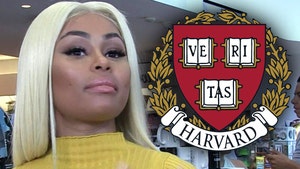 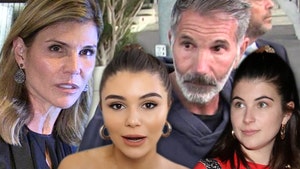