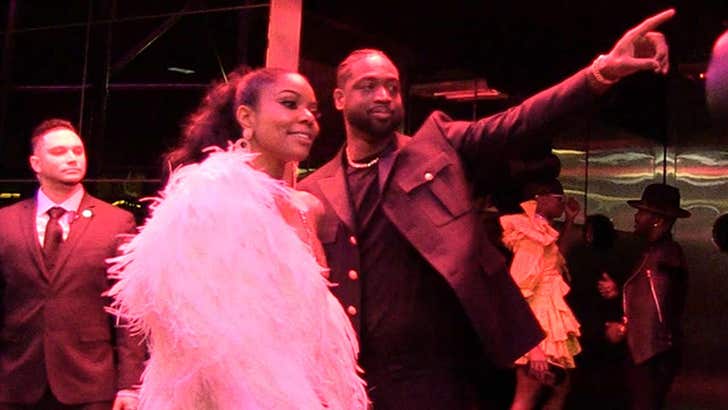 Dwyane Wade is ready for the TB12 method -- no, not the avocado ice cream and weird stretches stuff -- the NBA superstar wants Gabrielle Union to start making Gisele money!!!

If ya missed it ... Tom Brady made waves this past week when he told Jimmy Kimmel he can afford to take massive pay cuts from the Patriots because his wife brings home the bacon in their relationship.

When we got D-Wade and Gabby after the Met Gala on Monday night ... we had to ask for their thoughts on Brady's admission. 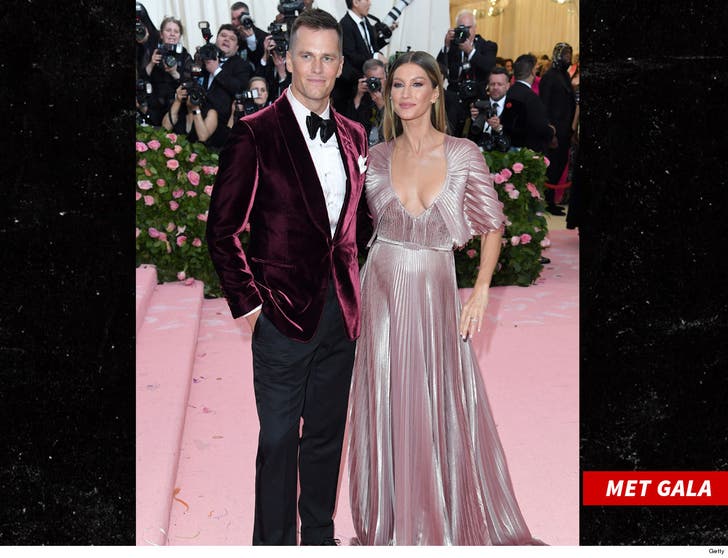 Of course, Wade was just kiddin' around ... Gabby does just fine in their relationship -- she's an A-list Hollywood celeb.

And, it ain't like Wade's exactly hurting for cash regardless ... dude made more than $196 MILLION from NBA contracts alone!!! 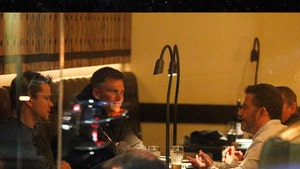 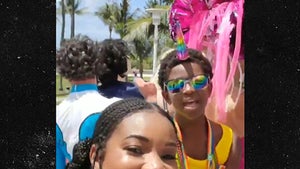