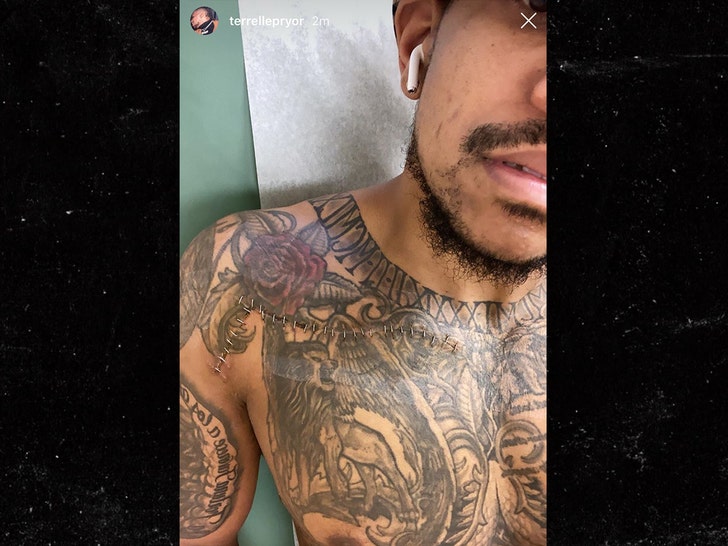 Terrelle Pryor is showing off more of the aftermath of his stabbing incident with his girlfriend ... and the NFLer needed 30 staples to close his massive stab wound.

Pryor has been on the recovery since the Nov. 30 altercation with Shalaya Briston at their Pittsburgh-area apartment. Officials believe Briston stabbed Pryor during a physical struggle that spilled into their kitchen.

Pryor was so badly wounded, he bled all over the apartment and all over the parking garage before eventually undergoing emergency surgery in the hospital.

Pryor says he almost died twice in the wake of the stabbing but miraculously pulled through. He was hospitalized in the ICU for several days before being discharged. 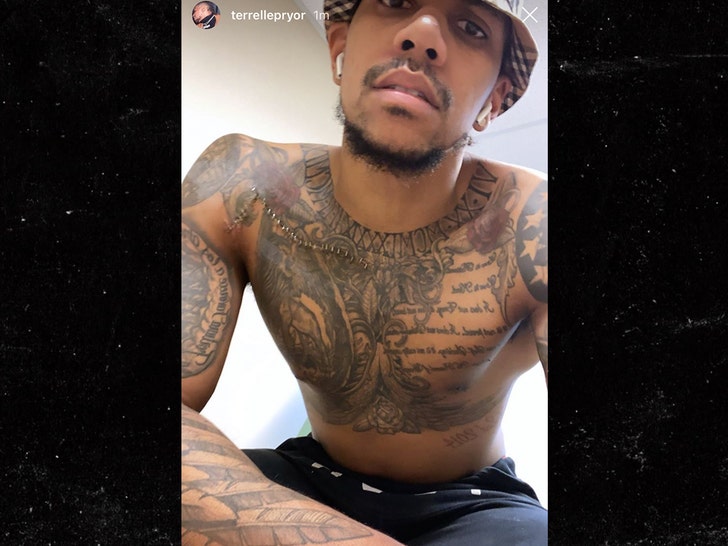 The good news -- he's been up and walking and getting better each day ... and the wound doesn't look that bad either (props to the surgeons).

As for Briston ... she's facing 2 felony criminal charges -- aggravated assault and attempted homicide -- and serious prison times if convicted. She was granted release on house arrest earlier this week.

Pryor is facing a misdemeanor assault charge and is due in court soon. 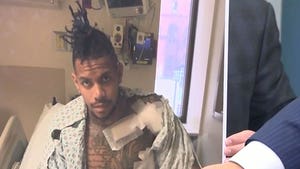 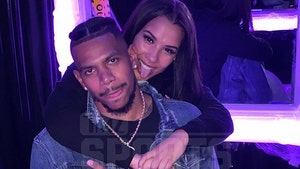