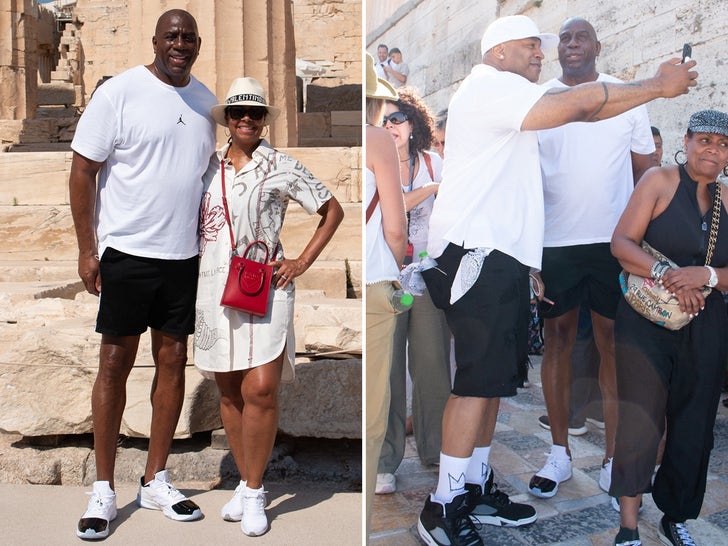 Summer officially started in June ... but it's not really here until Magic Johnson and his famous pals hop aboard a $150K a day luxury super yacht and cruise to some of the most beautiful places in the world!

The 62-year-old Lakers legend and wife Cookie, along with LL Cool J (a staple on the summer vacation), toured an ancient citadel called Acropolis of Athens ... and it looks like they had a great time.

LL and Magic -- complete with a spear and shield -- even posed with a man dressed as an ancient Greek warrior, in addition to taking in all the sights. 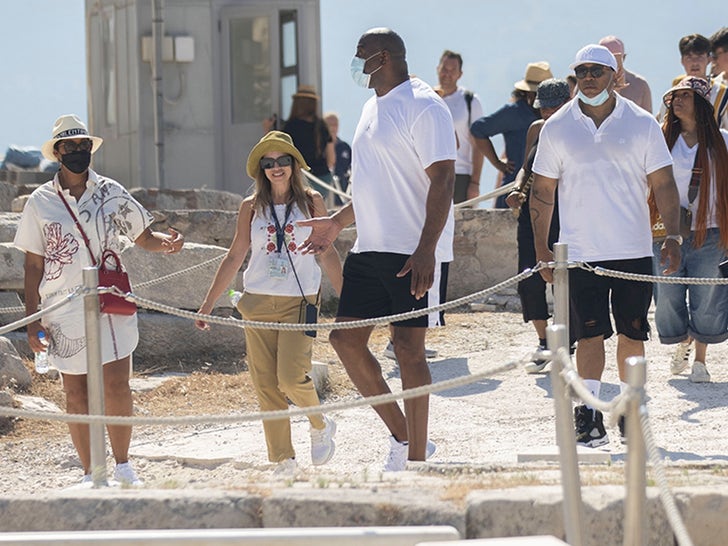 The boat trip has been a tradition for years ... going back to at least 2017 when the Hall of Famer dropped $680K weekly on a yacht that he lived on for several weeks. Johnson hasn't missed a year since ... not even a global pandemic could stop him. 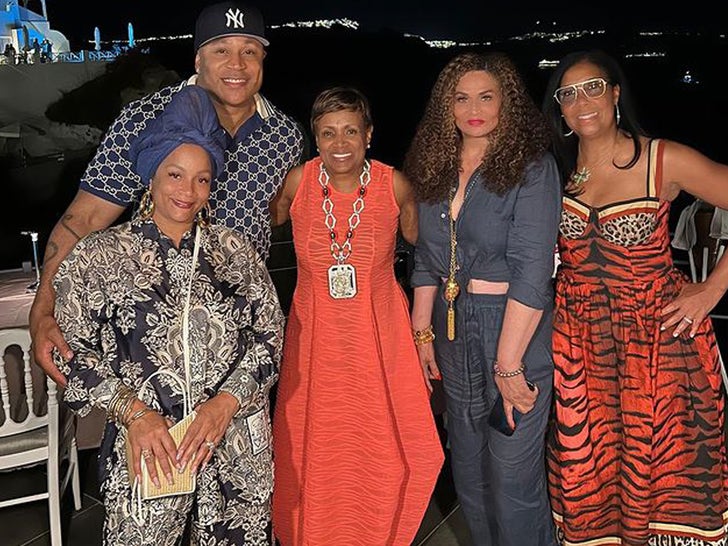 Solandge has just about every amenity you could dream of ... including a jacuzzi, swimming pool, sauna, gym, helipad, and movie theatre.

To rent the yacht, it'll cost you about $1 million a week.

Unclear where the group, who also made a stop in Santorini, intends to go next in the Mediterranean.

But, then again, why even get off the boat?? 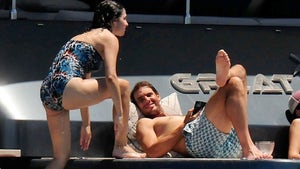