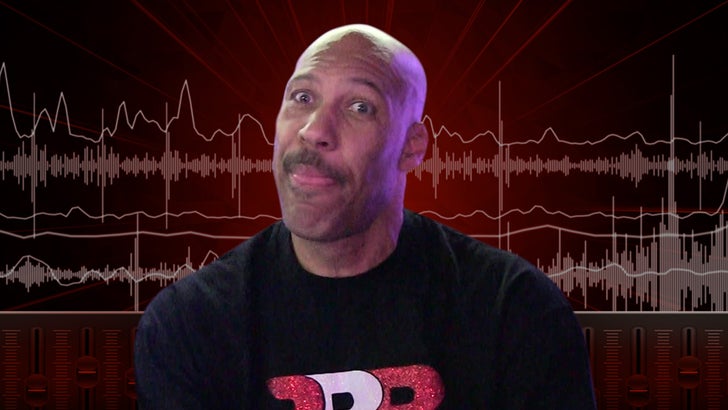 Don't put a fork in the Big Baller Brand just yet ... LaVar Ball says the brand is NOT folding -- despite the fact Lonzo Ball just covered up his BBB tattoo.

The Big Baller appeared on 98.5 KLUC in Vegas to promote his Big Baller Brand All-American Game, which he says is going on as planned this weekend.

"The game is definitely still happening," LaVar says ... though he wouldn't say if his sons Lonzo, LiAngelo and LaMelo would be on hand for the event.

The issue ... LaVar claims BBB co-founder Alan Foster stole $1.5 million from Lonzo -- and the Lakers star was so pissed, he covered up his BBB tattoo and is rumored to be considering a shoe deal with Nike. 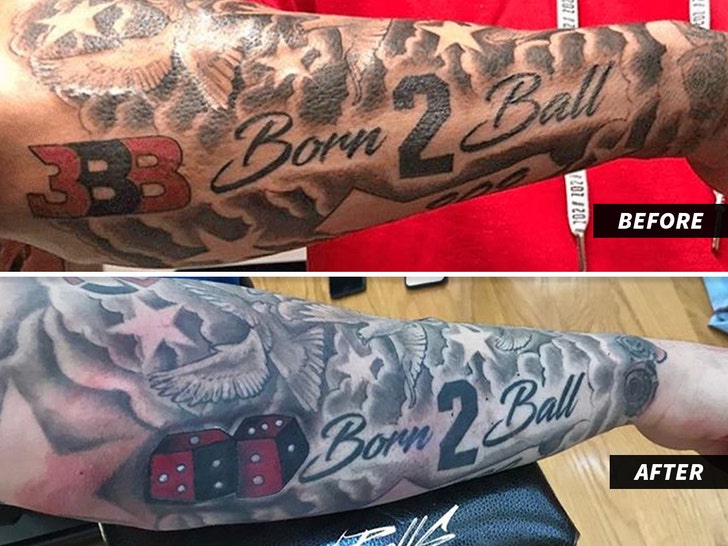 But, LaVar believes the BBB brand is still alive and well -- and vows to fix things after Foster's alleged thievery.

"I'm not gonna let one roodypoo guy come in here and do something bad and then be like the brand's not good," Ball said.

"The brand is good. It's just somebody did something bad to it ... We had a snake up in the thing, but you gotta understand this -- I'm a snake charmer. When you're a snake charmer, you're gonna get bit."

Ball said he treated Foster "like a family member" and feels incredibly betrayed -- saying, "Is it worth $1.5 million to leave a family?"

The big question now ... do LaVar's sons agree with him? Will they stick with the brand? Or is LaVar on his own? 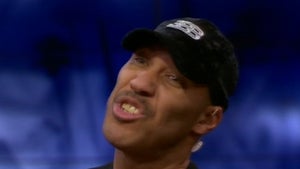 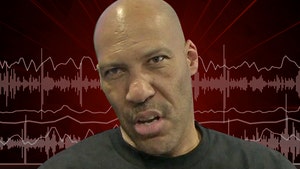